The Leinster Bowling Club Annual Dinner was held in the Function Room of the Club House on Friday evening 21 October. The President, Eugene Fannon welcomed the members and invited Annette Finn to recite “Grace”.
A splendid three course meal was provided by the staff of Michael Lennon Catering.

The Club Captain, Lorcan Finn made a presentation to Pat Kenny in recognition of his work on the club web site. The Ladies Captain, Pat MacDonagh presented the “Person of the Year” award to Carmel Hourican in recognition of her tireless work in promoting the Bowling Club at every opportunity and for her voluntary work in the club office. Carmel is also captain of the Ladies Division 3 team.

Finally, President Eugene reminded all present of the upcoming Annual General Meeting of the Bowling Club which takes place on Friday 25 November at 8.00 pm in the Club House. 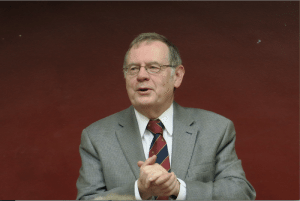 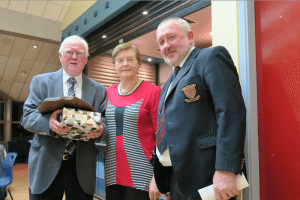 “Mens Bowler of the Year”,
Anto Gray, Ron Prince accepts on his behalf. 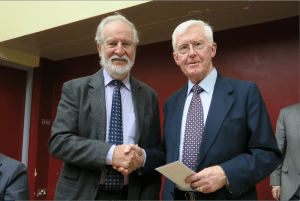 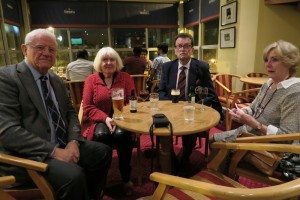 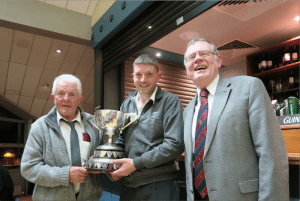 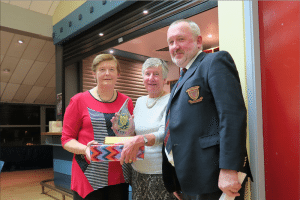 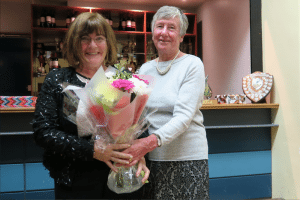 “Person of the Year”,
Carmel Hourican with Pat MacDonagh. 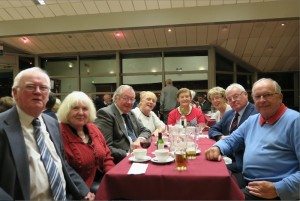 To see more photos of this event, click Annual Dinner 2016.