The Leinster Bowling Club Annual Dinner dance was held in the Function Room in the Club House on Friday evening 19 October. There was a good attendance of about 50 members and guests. A splendid three course meal was provided by Paul Opperman and staff.

Following the meal, the Hon. Treasurer Mary Kenny presented trophies to the following:

Paul Smyth on behalf of the runners-up team in the Over-55’s of the I.B.A. National Championships 2018.
The team were Paul Smyth, Tony Fitzpatrick, Robbie Meany & Noel Roche.

Pat MacDonagh, runner-up in the Senior Singles of the I.W.B.A. National Championships 2018.

Mary Keating on behalf of the runners-up team in the Junior Rinks of the L.B.L.I. Championships 2018.
The team were Mary Keating, Maura Donovan, Eva  Johnston & Margaret Meehan.

Presentations were also made to the following:

Presentations were made to the Ladies Captain, Annette Finn,  Mens’Captain, Robbie Meany,  Hon. Secretary, Anne Fitzgerald & President Lorcan Finn.
Unfortunately, due to a camera malfunction we do not have photos of the presentations.

Dancing commenced following the presentations, music and song was provided by an excellent group of entertainers named The Legend Pack. The evening was most enjoyable and the event concluded at 11.30 pm.

The Bowling Club AGM will be held on Friday 17 November at 8:00pm. The LCC AGM takes place on Thursday 1 November at 7:30pm. 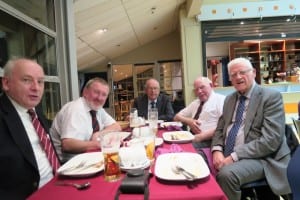 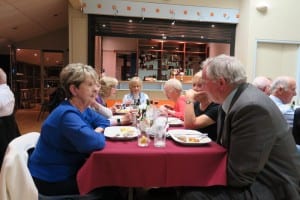 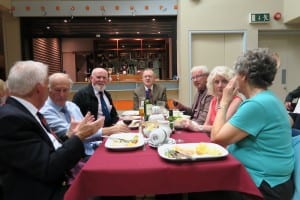 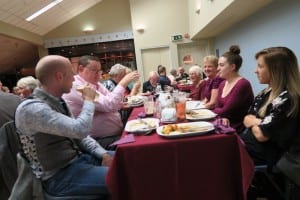 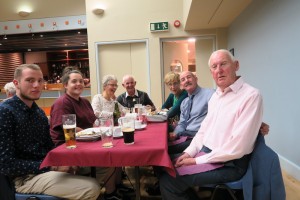 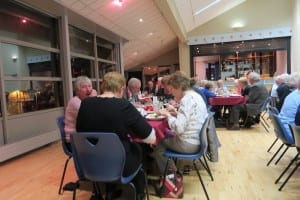 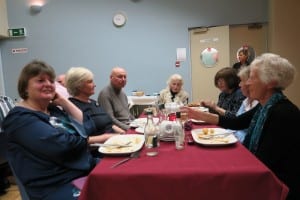 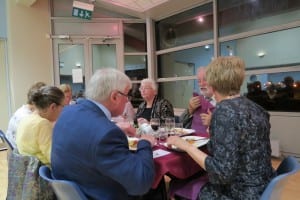 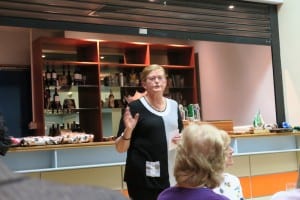 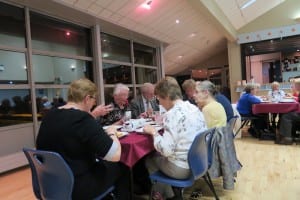