The Winter League final took place on Saturday 24 March between Leinster and St. James’s Gate Bowling Clubs. The event was held at Dun Laoghaire Golf Club’s Bowling Green near Enniskerry. The match was played in a friendly but competitive manner in bright sunshine with no wind.

Leinster got off to a good start and had a commanding lead over “the Gate” by the 10 end. However, St. James’s Gate were not deterred, they fought back and defeated Leinster to become the winners of the AWBA Winter League 2018. Congratulations to St. James’s Gate Bowling Club.

Later on Saturday evening, the AWBA Committee hosted a meal for the players in the Club House  and prizes were dispensed by President Alan Squire and Competitions Secretary Paul Whitney. Amongst others at the top table were Hon. Treasurer Ron Prince, Hon Sec. Lorcan Finn and LBLI President Georgina Morrissey. 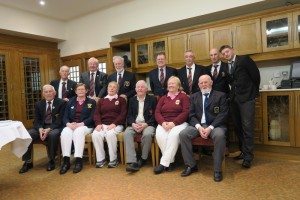 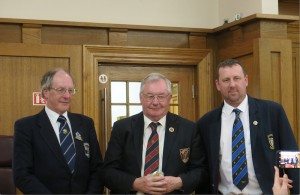 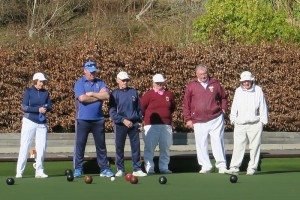 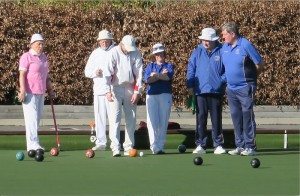 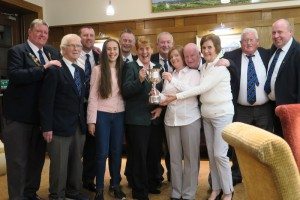 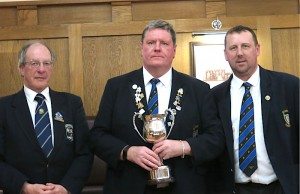 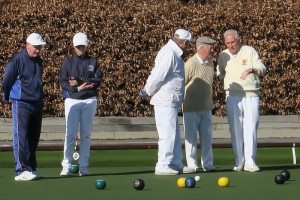 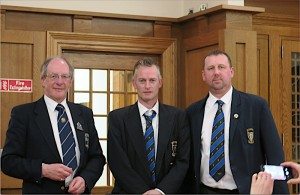