The finals of the BLI Championships 2022 were held in CYM Bowling Club over the weekend Friday/ Saturday 29/30 July.

Leinster was represented in the Mixed Pairs Competition by Mary Kenny and Paul Smyth and their opponents were Amy Carruth and Richard Leonard from Crumlin Bowling Club.
Congratulations to the winners, Amy and Richard. 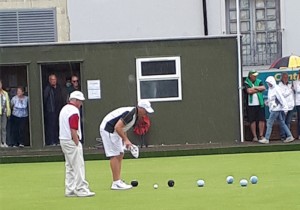 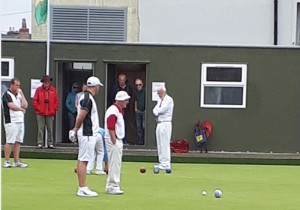 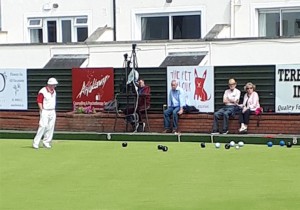 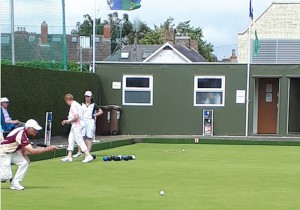 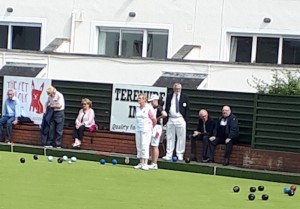 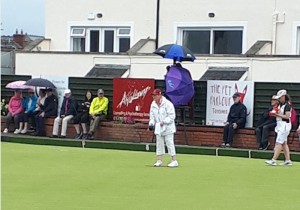