Home/News/Champion of Champions, July 2019.
Previous Next

The Champion of Champions competitions were held in Dun Laoghaire Bowling Club on Sunday 14 July 2019.
The semi-finals were played at 1.30pm and the finals at 4.30pm. The day was warm and overcast with a sharp easterly breeze and some strong sunshine at times. The bowling green and the grounds around the Club House here in pristine condition.
The standard of bowling throughout the day was high although this was not reflected in the final scores, the winners had decisive wins over their opponents and can rightfully claim the title “Champion of Champions”.  Ladies Champion, Pat MacDonagh, Leinster.  Mens Champion, Richard Leonard, St. James’s Gate.

The President of Dun Laoghaire Bowling Club, Rita Saunders introduced the BLI & LBLI Presidents, Ciaran Ryan and Margaret McNevin respectively and invited Shay Brennan, An Cathairloch DLRCoCo to say a few words. Mr. Brennan spoke of the importance of sports in the community and outlined the work undertaken by DLRCoCo in promoting sports in the county. Mr. Brennan assisted by Rita Saunders presented prizes to the Winners and Runners Up. Pat MacDonagh thanked the competitors, the Markers and the Organizing Committee for a successful event. 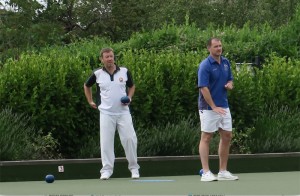 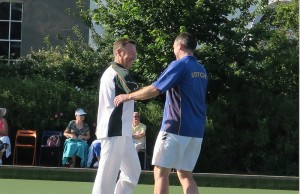 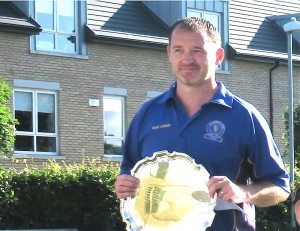 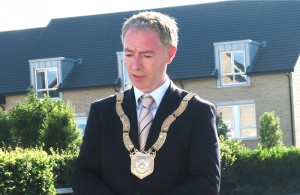 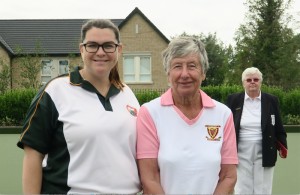 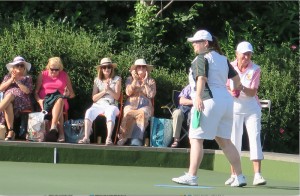 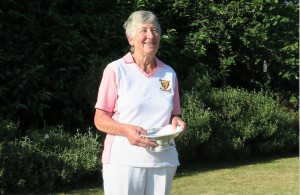 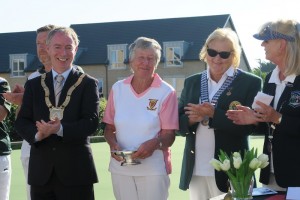 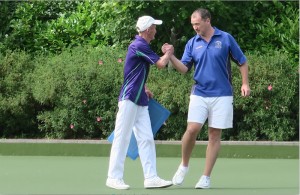 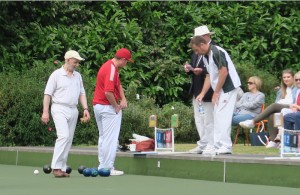 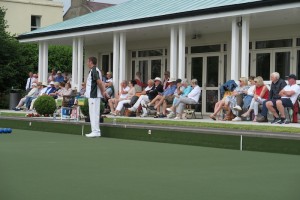 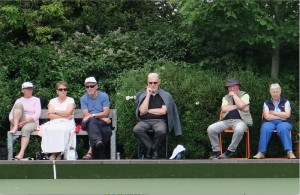 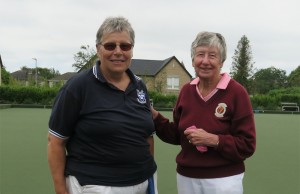 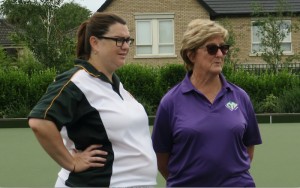 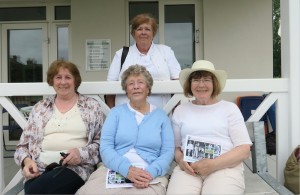 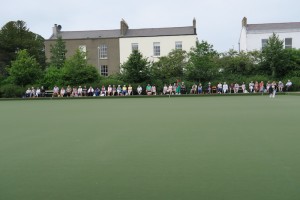