Home/News/Champion of Champions. July 2015.
Previous Next

In the Mens final, Trevor Murray beat Noel Roche. In March of this year, Trevor won the AWBA Champion of Champions as reported in our News/Events 24 March. Congratulations to Trevor and his club on his achievements. In the final of the Ladies Competition, Rosie Brown beat Maeve Hoey to become the Ladies Champion of Champions. Congratulations to Rosie and to her club Dun Laoghaire who host this event annually. 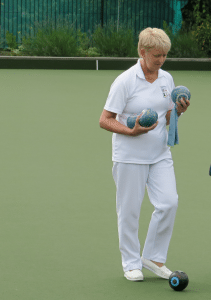 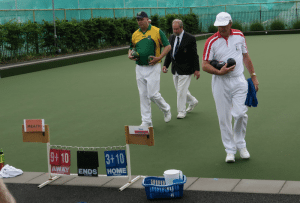 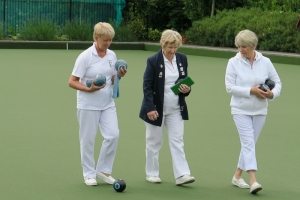 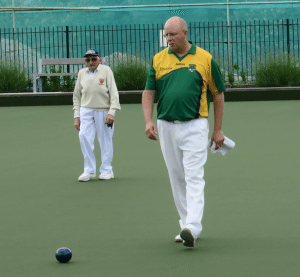 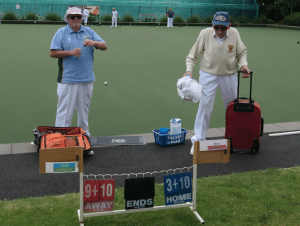 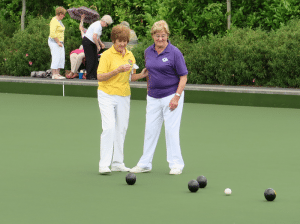