Home/News/Champion of Champions – July 2016
Previous Next

The ladies and mens Champion of Champions Competitions were played over two weekends in Dun Laoghaire Bowling Club.

In the mens semi-finals, Paul beat Tommy Scallan from Greenhills B.C. and Billy Sterling from Railway Union B.C. beat Eamon McEvoy from Crumlin B.C.           In the final, Paul beat Billy Sterling. This was Paul’s fourth title, having won it previously in 1982, 1988, 2014.

Congratulations to the 2016 Champion of Champions, Margaret McNevin and Paul Smyth.

Dun Laoghaire Bowling Club have run this competition over the past 40 years and it continues to be one of the bowling events of the season. We wish them continued success in the years ahead. 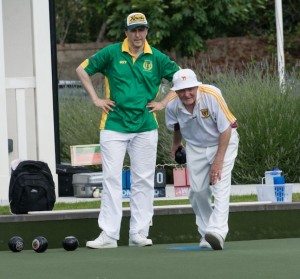 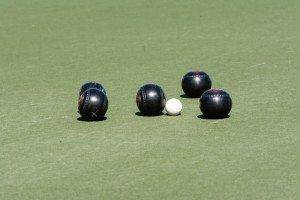 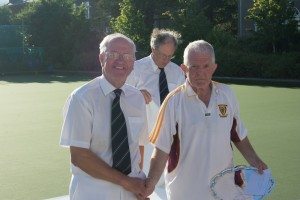 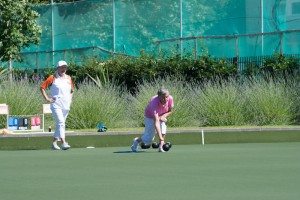 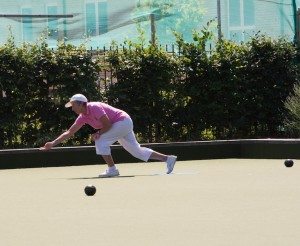 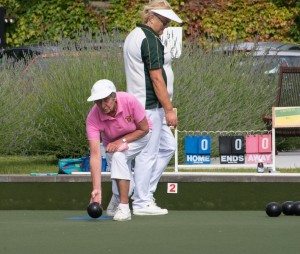