The finals of the Club Competitions were played over the weekend Saturday/Sunday 21/22  September. Although there was very heavy rain fall in the early hours of Saturday morning, it had ceased before the first matches started at 11.00am. The weather remained dry until the last match concluded on Sunday evening. The Competitions Controller, Mary Kenny did an excellent job in scheduling matches over the two days and arranging the prize giving event. Mary’s colleague, Robbie Meany has been away from the club for some weeks due to illness but he returned on Sunday to mark the final of the Mens Senior Championship match. Robbie also dispensed the prizes. A big “thank you” to Paul Smyth (also out sick for some weeks) who came to the club on Friday evening to clean the green and adjust the settings. The members wish both men a full and speedy recovery and look forward to seeing them back in the club shortly. The standard of bowling was excellent throughout the competitions.
The Competition results  (in no particular order) are as follows:

Following the finals on Sunday, finger food was provided in the Function Room by Mary Kelly.  President Peter McArdle welcomed all present and thanked Mary Kenny for all the work she did. Mary thanked all who participated in the competitions and all those who helped in the events.

Thomas Smyth, winner of the Mens Championship Singles said he is honoured to representing Leinster in next years “Champion of Champions” 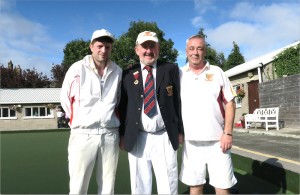 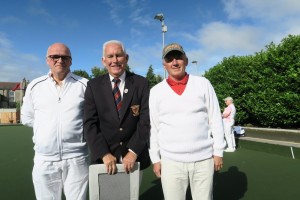 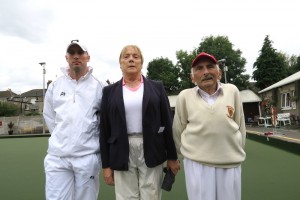 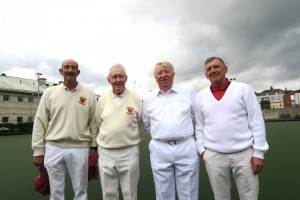 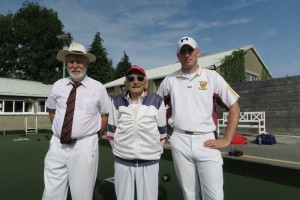 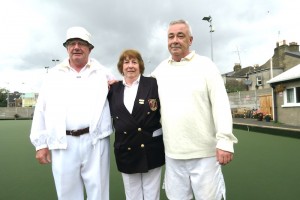 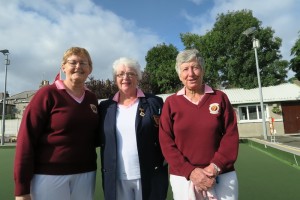 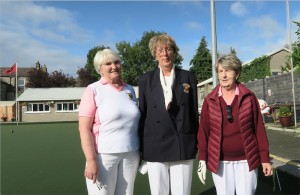 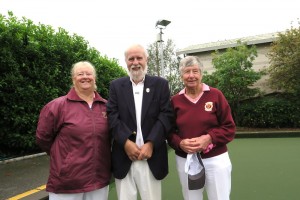 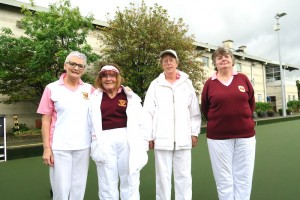 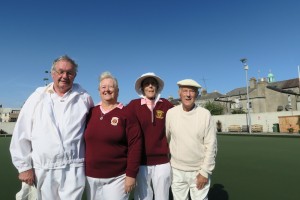 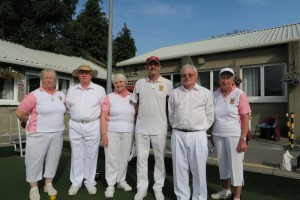