Elm Eagles S.O.G.C. is affiliated to the Eastern Region of Special Olympics Ireland. Special Olympics provides sports opportunities for the learning impaired. The participants have their whole lives enriched by their involvement in sport.

Leinster Bowling Club members, Arthur McMullen, Pat MacDonagh & Ron Prince organised the bowling competition & raffle. The event was a resounding success and was over subscribed. All 6 rinks were utilised and the morning although cold remained dry.

The winning three teams of the bowling competition are as follows:

This was followed by a draw for the many prizes donated for the event. Ron thanked those who participated in the bowling competition, those who donated prizes and all who contributed to the success of the event. Ron then presented a cheque for € 850 to Peter Carroll, Hon. Sec. to Elm Eagles S.O.G.C. Peter thanked Leinster Bowling Club and the organisers of the event and all who contributed to its success. Peter outlined the aims of Elm Eagles S.O.G.C., they provide year-round golf coaching for their members including preparation towards the four-yearly National Games (2018) & World Games Special Olympics (2019) events.
Click once on image to enlarge. 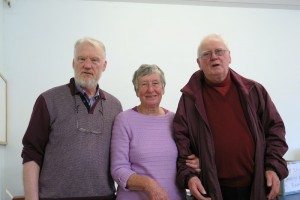 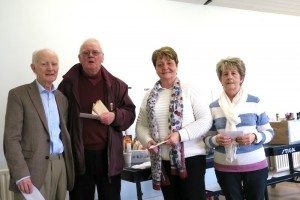 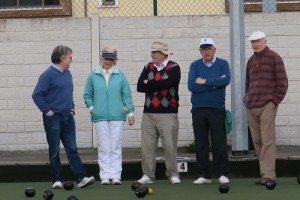 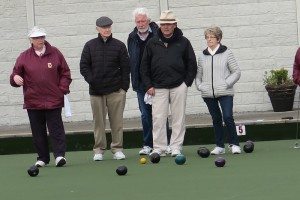 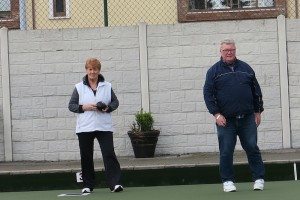 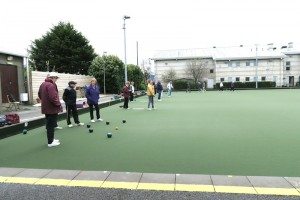 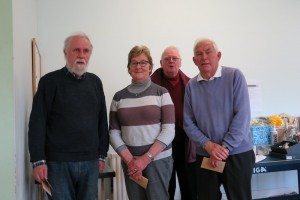 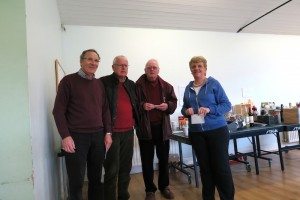 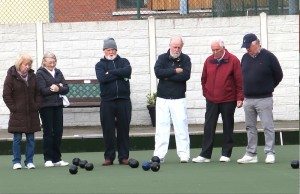 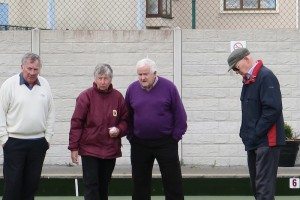 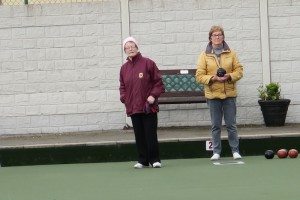 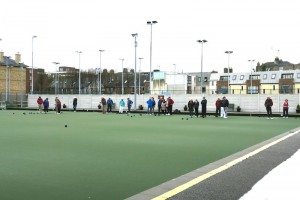