Our indoor bowls came to a close at the end of March 2016.

Again, this season we had only 12 players, and again we had a very successful season.

Leinster won the E.I.B.A. Division 1 League for the the third year in a row.

Mary Kenny and Alice McMullen were runners-up in the E.I.B.A. Pairs.

Not a bad result for such a small panel of players.

Although a small group, everyone gave great support to each other and turned up each Monday night for a fun/practice match.

We start up again at the beginning of October and would welcome new members. 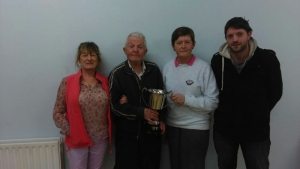 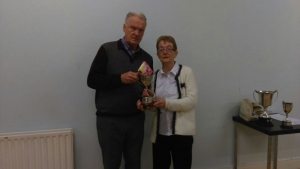 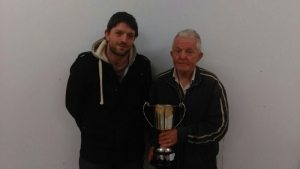 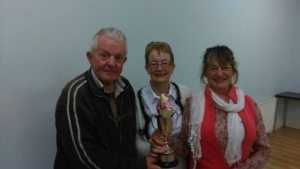