The Leinster/Crumlin Open Tournament was hosted this year at Leinster Bowling Club. The event which took place over 7 days concluded with the finals played on Sunday 11 August at Leinster. Much credit for the success of the event is due to the Tournament Controller, Robbie Meany and the tournament committees at both clubs who worked tirelessly to ensure its success. Unfortunately, Robbie had taken ill during the week and was unable to be present for the closing ceremony. We wish Robbie a speedy recovery from his illness. Committee member, Mary Kenny stood-in for Robbie and did an excellent job in assisting the two Presidents dispense prizes. Bowling throughout the week and especially in the semi-finals & finals was of a very high standard and a joy to watch.

A special thanks to Eileen Smyth who meticulously checked the score cards and updated the wall charts at Leinster throughout the Tournament and to Mary & Lar Kelly who did the catering. 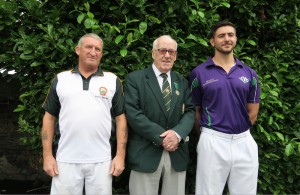 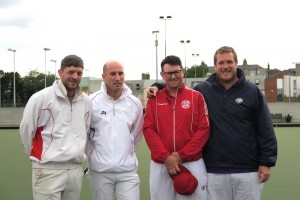 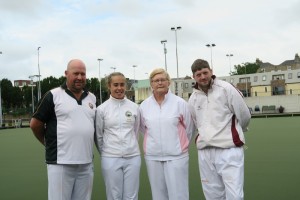 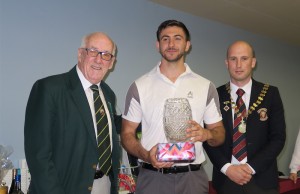 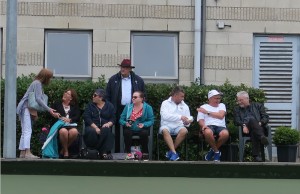 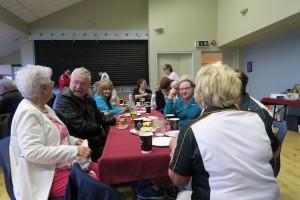 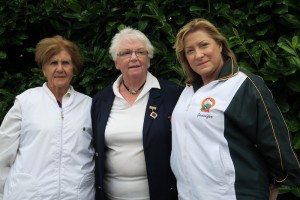 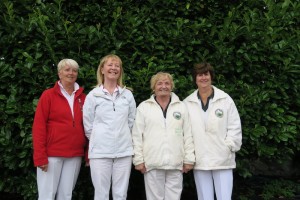 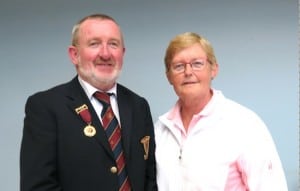 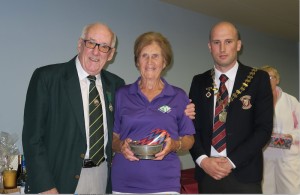 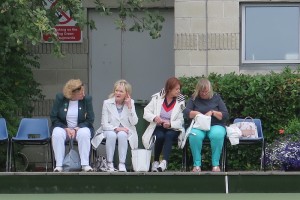 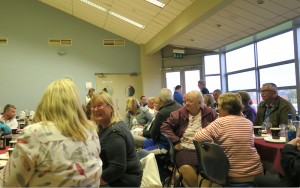