The BLI Championships were held last weekend at Kenilworth Bowling Club. The event was well supported and visitors enjoyed an afternoon of great bowling in ideal conditions of bright warm sunshine. All matches were played in a friendly but competitive manner and good sportsmanship.

Leinster played CYM in the final of the over 55’s O’Leary Cup. The Leinster team were, Noel Roche, Robbie Meany, Tony Fitzpatrick and skip Paul Smyth.

Leinster got off to a good start and led with a commanding lead to the 12th. end with a score of 14/5. When CYM got possession of the jack they played full length to their advantage, and at the 17th. end they had narrowed the score, Leinster 16, CYM 12. CYM kept Leinster under pressure and going into the last end the score was Leinster 18, CYM 16.

The last end was nerve shattering to say the least, Leinster’s No. 3, Tony Fitzpatrick bowled his first wood into the ditch to join 3 other Leinster woods.

Leinster had one bowl only on the rink, 4 on the bank. CYM had 3 bowls nearest the jack, victory was within their grasp when Tony Fitzpatrick bowled his second wood to claim victory for Leinster. Despite great efforts from CYM skip, Frankie McCarthy the head remained virtually unchanged.

The CYM team are to be commended for their perseverance, they never gave up, they never lost confidence in their own ability and they almost got the prize.

Following completion of the competitions, the BLI hosted a meal for competitors and helpers. The BLI Secretary, Richard Kelly asked Brian Morton to say “grace” and introduced BLI President Pat Tallon. Pat thanked the competitors, the markers, the supporters and all who helped to make the event a success.

In particular, Pat thanked the Competition Secretary, Stephen Millane for his work in organising and controlling the event. President Pat with the assistance of Stephen presented prizes to the winners and brought the official proceedings to a close. 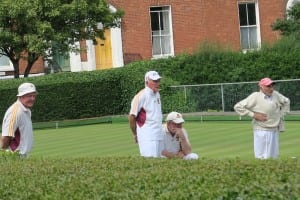 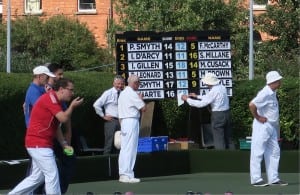 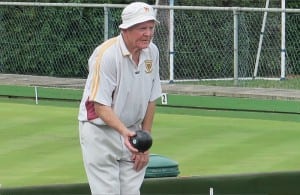 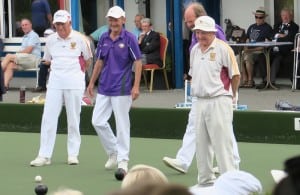 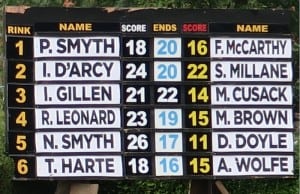 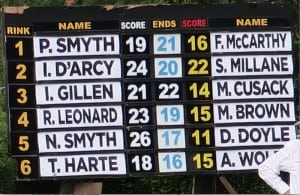 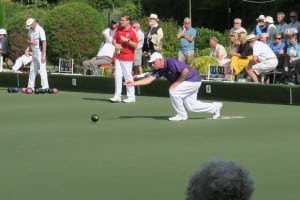 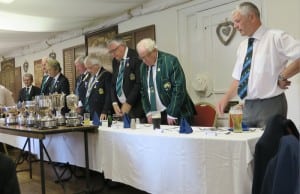 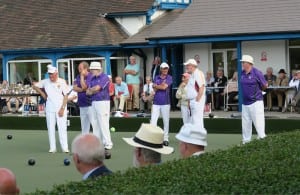 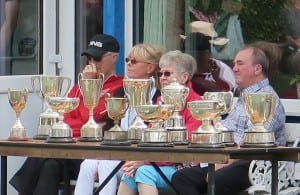 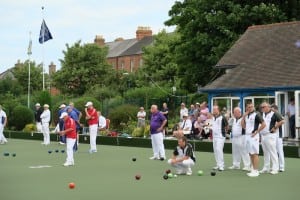 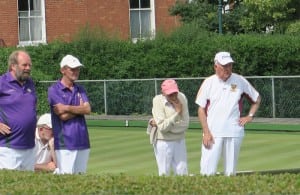 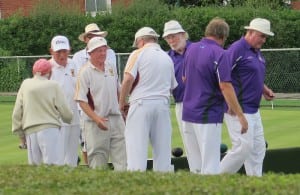 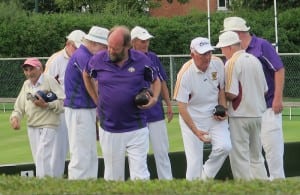 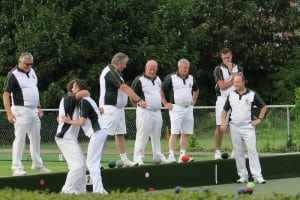 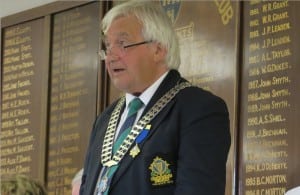 To see more photos of this event, click Leinster win the O’Leary Cup 2018.