A mens’ touring team from Norfolk Bowls Association visited Leinster on Monday 14 September on the second day of their six day visit to Bowling Clubs in the Dublin Region.

Leinster President, Eugene Fannon welcomed the visitors and their President, Brian Taylor and wished all a pleasant afternoon bowling.

Their match with Leinster was played on six rinks and the visitors (who normally play on grass) played exceptionally well on the synthetic surface. Regardless of the score cards, both sides agreed that a draw was a fair result. There was great banter across the rinks which added to the enjoyment of the afternoon.

After the match, both teams retired to the bar for much needed liquid refreshments. The two Presidents exchanged gifts and President Brian made presentations to: Vice President, David Bracken; Club Captain, Robert Meany; Team Captain, Arthur McMullen: Match Organiser, Ron Prince and bar man Eric Kinsella. Later in the evening the merry men from Norfolk gave us a rendition of their theme song “The Norfolk’s Tourist Song” and President Brian gave a solo performance. Not to be outdone, guest player Charlie Miller led Leinster with that well known ballad “Molly Malone”.

The members of Leinster Bowling Club wish our friends from Norfolk every success and enjoyment for the remainder of their tour, a safe journey home and many more years of bowling & touring. 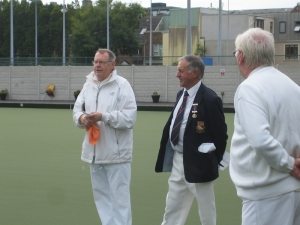 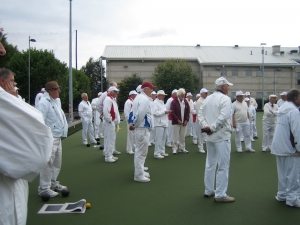 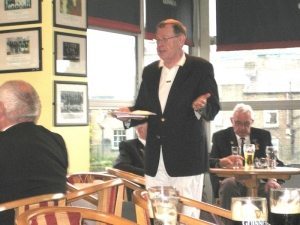 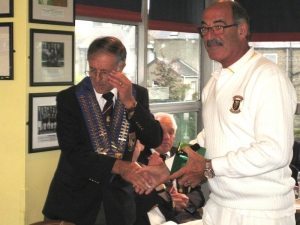 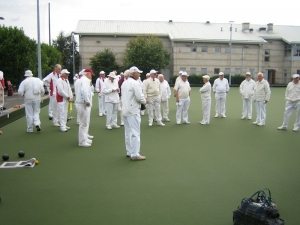 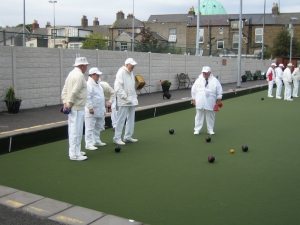 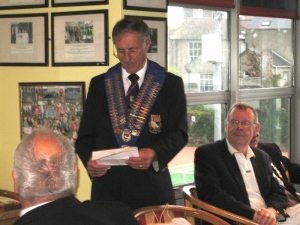 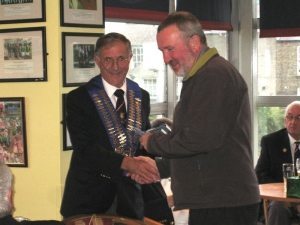