Unfurling the Flag at Leinster, 2022.

Home/News/Unfurling the Flag at Leinster, 2022.
Previous Next

Unfurling the Flag at Leinster, 2022.

The annual unfurling the flag ceremony was held at Leinster on Saturday afternoon 9 April 2022. The President, Anne O’Herlihy welcomed the members and wished them a successful and enjoyable bowling season ahead. Anne asked the members to observe a minutes silence as a mark of respect to members who passed away recently and to deceased members of the club.

The two captains, Mary Kenny and Robbie Meany unfurled the club flag and raised it high on the flagpole, they then rolled the symbolic first woods of the season to symbolise the official opening of the Summer Bowling Season 2022.

On conclusion of the official ceremony, some hardy members formed teams of ladies v men and played 10 ends in very cold weather. As expected, the result was a draw.
The members then retired to the bar for much appreciated refreshments and music. 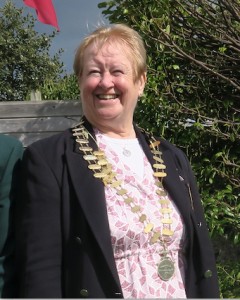 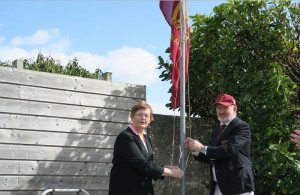 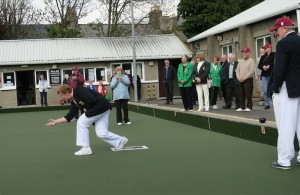 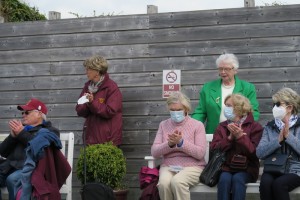 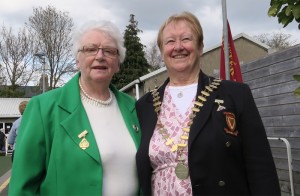 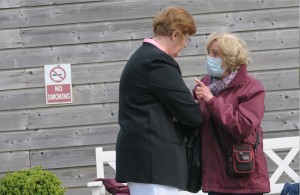 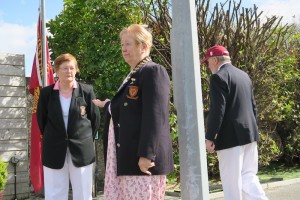 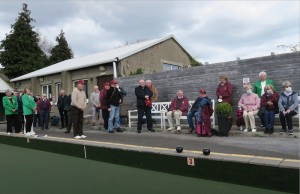 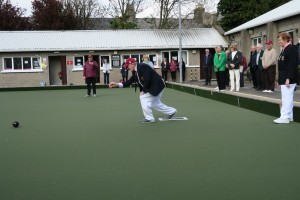 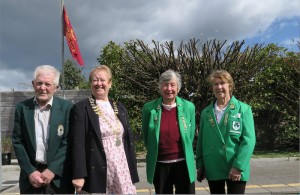 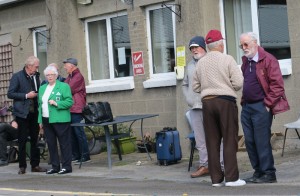 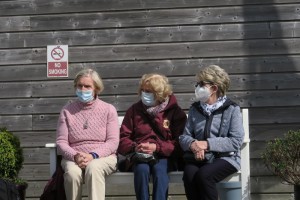