The Winter Social Bowling Christmas Buffet & Prize Giving was held on Wednesday 16 December at Leinster. The buffet was preceded by a friendly bowling match. This event concludes the first session of the WSB matches, the second and final session will commence on Wednesday 6 January (rinks) and Friday 8 January (triples) 2016. Many thanks to Ron Prince who organised and ran the competitions and to Pat MacDonagh and Arthur McMullen for their assistance.

After the match, a buffet was held in the Bar courtesy of our Lady Members Pat MacDonagh, Vivien Lee, Alice McMullen, Marie Fitzpatrick, Claire Johns, Mary Keating & Margaret Kelly. Prizes were awarded to the top 16 players in each competition, Anto Grey was the winner of the Rinks Competition and to Noel Cassidy won the Triples Competition. Arthur McMullen, Captain of the winning Veterans League Team 2015 presented BLI medals team members present.

Our President, Eugene Fannon thanked all involved in organising the Buffet and in particular Ron Prince, Arthur McMullen and Pat MacDonagh for running the competitions. He thanked the members who supported the Winter Competitions and announced a fee of € 50 for new Winter Members from 1 January to 31 March 2016. 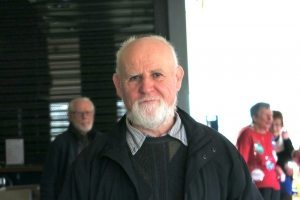 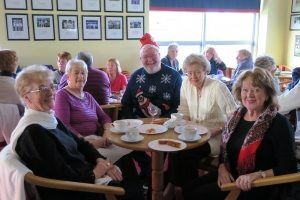 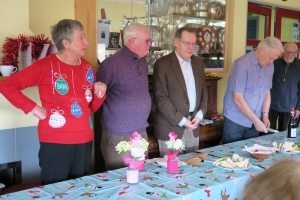 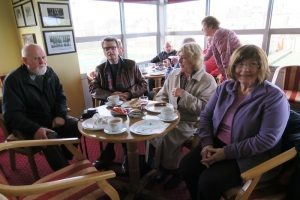 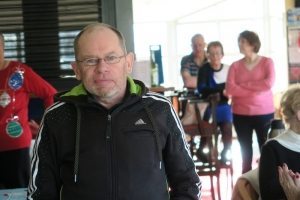 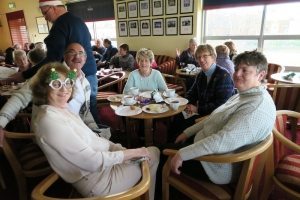 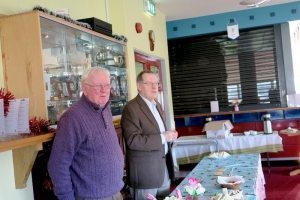 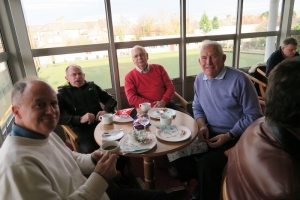