The AWBA Champion of Champions 2016 is Johnny Greene of Dun Laoghaire Bowling Club. Johnny  beat Eamon Carruth of St. James’s Gate BC by a single point in what was a tight match throughout. Both players demonstrated great bowling ability and the score board showed 17 points each as they as they entered the 18th. and final end. The Marker was Lorcan Finn (Leinster), President of the AWBA. The match was played along side the Winter League Final between Leinster A & Dun Laoghaire A at DLGC Bowling Green in Enniskerry. Leinster A team won the Winter League for the 3rd. successive year. 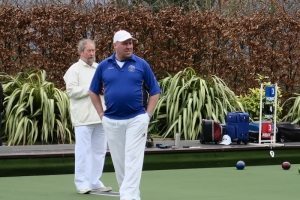 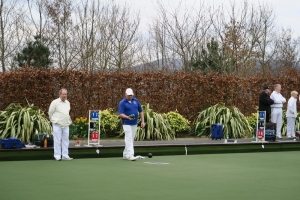 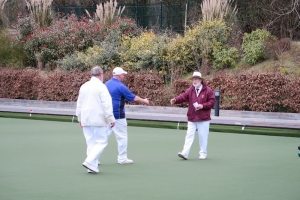 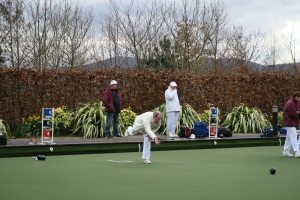 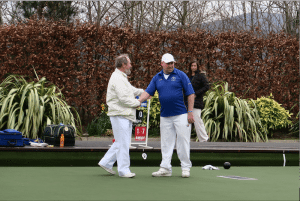 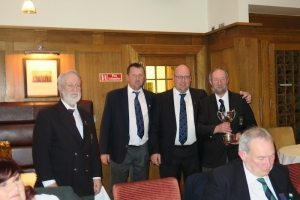