On Sunday 19 June we had a surprise visit from six young men from the Netherland who were visiting Dublin. They were shown the fundamentals of bowling and played for one and a half hours.
They much enjoyed the experience.

Photos from some of the other matches played over the past two weeks are shown below, thanks to the contributors. 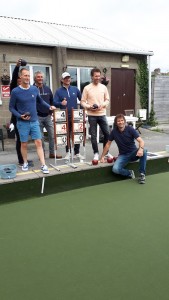 Visitors from the Netherlands 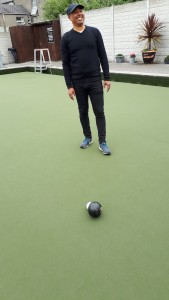 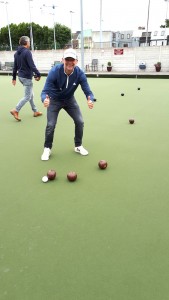 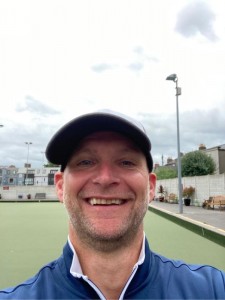 Visitor from the Netherlands. 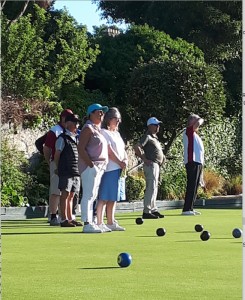 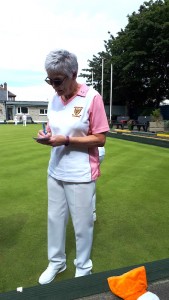 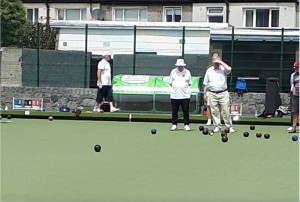