LBLI CHAMPIONSHIPS.
Two Leinster teams were drawn against each other in the LBLI Championships (main photo). As true sports ladies and friends they decided to lunch together before getting down to the serious business of playing their match. Team A: Pat MacDonagh, Margaret Hanrahan & Mary Kenny. Team B: Carmel Hourican, Agnes Gillick & Kathleen Humphries. Team A were the winners. 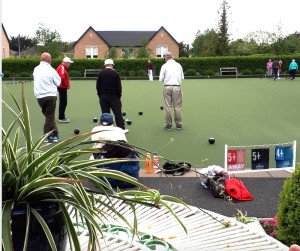 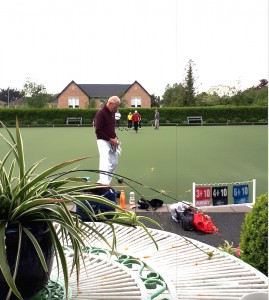 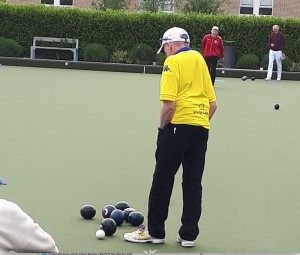 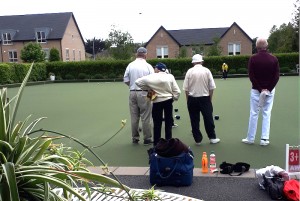 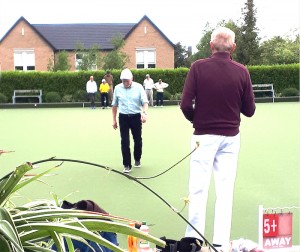 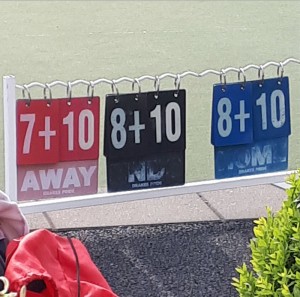