The Indoor Bowling season started last October and ran until the end of March.

Unfortunately, our members are decreasing year on year and we started the year with just twelve members, which was reduced to eleven due to one member having to have knee surgery.

However, what we lacked in numbers we more than made up for in spirit! We won the 1st. Division League for the third time in the last four years.

In the Eastern Indoor Bowling League knock-outs we also did extremely well, winning all four competitions. In fact, Leinster made a “clean sweep” of all competitions.

Alice McMullen and Mary Kenny got to the semi-final of the Pairs, but were beaten by St. Vincents.

The League team was made up of the above players along with Marie Tormey, Kay Burke, Maura Donovan and Carmel Hourican.

The presentation of prizes and the meal afterwards took place in Clontarf Golf  Club. The prizes were presented by the President of the E.I.B.A. Stephen Reed assisted by Hon Secretary Pat McDermot.

We would welcome new members with a view to putting in a second team next October and anyone interested in joining us can contact Alice McMullen, Indoor Captain or any indoor member. 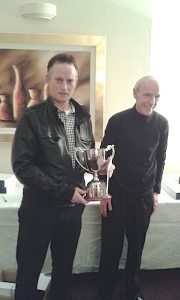 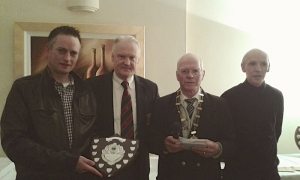 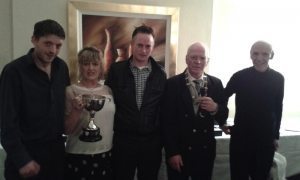 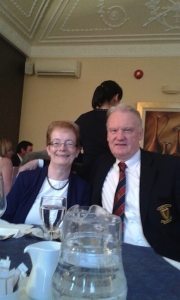 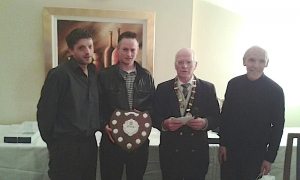 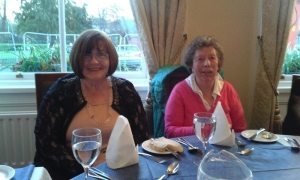