On Friday, 16th June a Leinster Veteran’s team and guest players travelled to Belfast to play

a NIPBA Selection in the Civil Service Bowling Club.

It was the fourth annual challenge game. Weather wise, it was a beautiful day. The game was

played in good spirit, ending up with 3 rinks to Leinster and 3 rinks to NIPBA, with NIPBA

winning the overall by 11 shots.

After the game, we went for refreshments in the bar followed by a lovely meal.

The following people spoke on the day:

Richard Conkey, President of the NIPBA

Derek, who is also a member of the Civil Service Bowling Club, then presented small gifts to

Richard, Arthur and Ron to mark the occasion.

Arthur, on behalf of Leinster B.C., invited the NIPBA to Leinster for the fifth annual meeting

The teams said their goodbyes till next year and a great day was had by all.

delighted to have been invited to play the game on their green. A very special thanks to their

Secretary, David Hunter, who looked after us so well on the day. It was much appreciated.

Our thanks to Pat Kenny who not only played on the day, but was also our official photographer.

who joined us for the day. 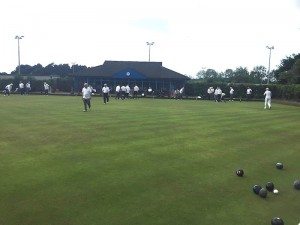 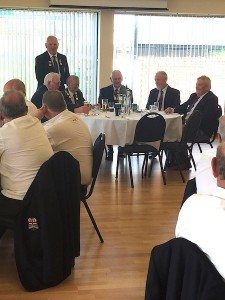 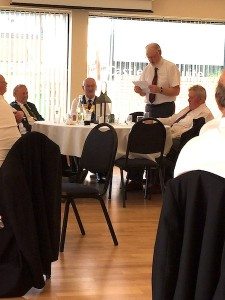 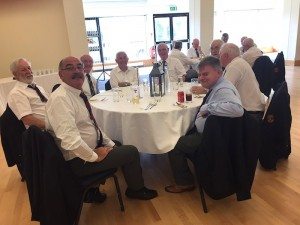 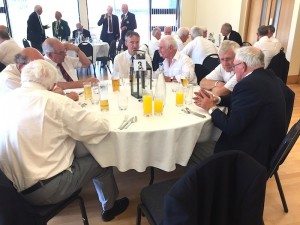 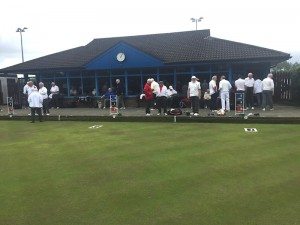 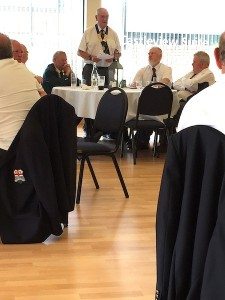 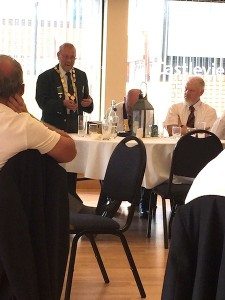 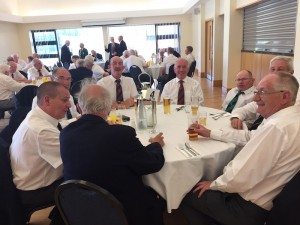 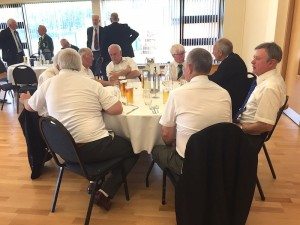