Home/News/President and Captains’ Day 2017.
Previous Next

The annual President & Captains’ Day event was held last Sunday 25 June at Leinster. The afternoon event commenced with a bowling competition over 4 rinks. Each rink played 5 ends and the winners moved to the adjoining rinks, in all, three such rounds were played. The weather was changeable but thankfully the rain  held off and an enjoyable afternoon was had by all, there was great banter across the rinks.

After the competition, the members adjourned to the bar to “recharge their batteries” before moving to the Functions Room for a much appreciated meal by Mary Kenny and staff. Following the main course, President Lorcan & Captains Pat and Robbie carried out the symbolic cutting of the cake which was served as dessert with tea or coffee.

Club Captain Robbie presented prizes for the bowling competition to the following:

A special presentation was made to Lorcan & Annette Finn to mark their 50th. wedding anniversary. Congratulations to them, we wish them good health and many more anniversaries. 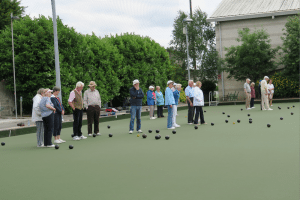 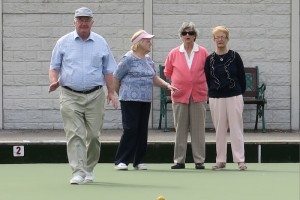 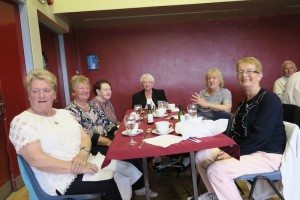 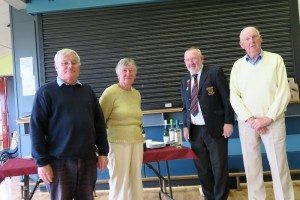 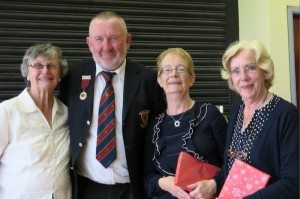 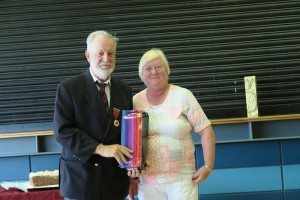 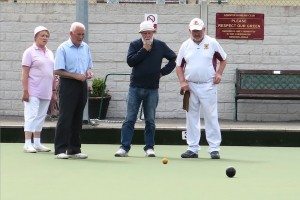 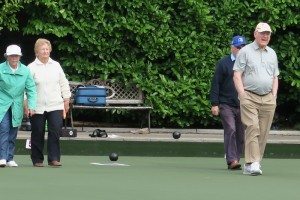 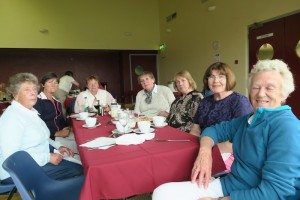 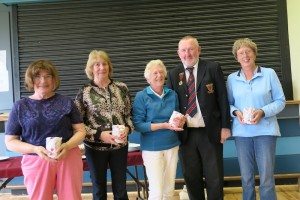 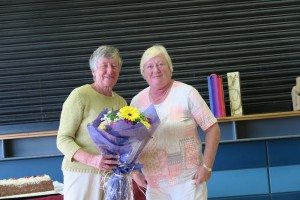 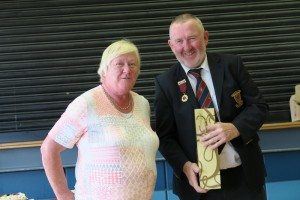 To see more photos of this event, click President and Captains Day 2017.