The Leinster/Crumlin Open Tournament was hosted this year by Leinster. Much credit for the success of the Event is due to the Tournament Controller, Robbie Meany and his Committee who worked tirelessly to ensure its success. Robbie wishes to acknowledge the invaluable assistance of Richard & Noeleen Kelly from Crumlin BC. The Committee wish to thank Crumlin, St. James’s Gate & CYM Bowling Clubs who made their Greens available for the competition.

Many thanks to all who participated in the competitions during the week and to Markers and helpers. A special thanks to Eileen Smyth who meticulously checks the score cards and updates the wall charts.

The finals were played at Leinster on Sunday 9th. August and the results are as follows: 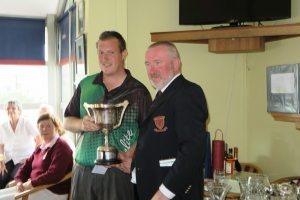 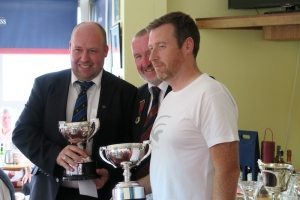 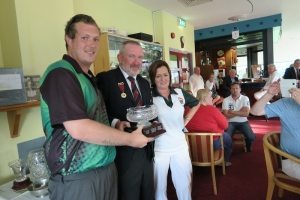 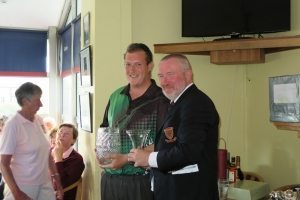 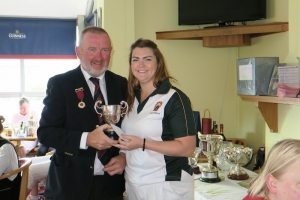 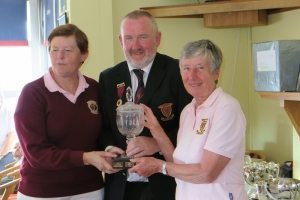 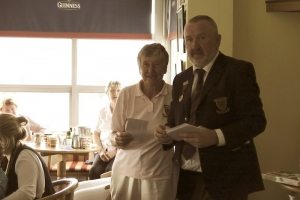 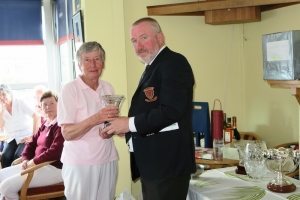