The Youth Development Committee set up by the IBA held the first U25 Bowling Tournament at Leinster Bowling Club on Sunday 4th. January 2015. Four rinks of trips played a match, with girls & boys aged from ten to eighteen years. Each team was skipped by current Internationals who were great with the young players. Also each rink had a sponsor for the new bowlers, who guided and encouraged them while they played. Thanks to each and every one of you. The new players enjoyed the experience so much that they want to know when the next competition will take place. Watch this space.

There was a good crowd of supporters present and again thanks to everyone who made sandwiches and the Leinster members who made tea etc for all. To top it all, on one rink we had one proud granddad playing with his six year old grandson (Dillon Smyth) and they were later joined by a five year old boy (Kodie Fitzsimons) who had his own miniature bowls.

Lorcan Finn, Committee Chairman welcomed everyone and presented prizes to the winners. Lorcan was assisted by YDC Secretary Sarah Kelly and PRO Robert Maher. Thanks to the IBA and an anonymous donor from Leinster who helped make this a wonderful and enjoyable day. 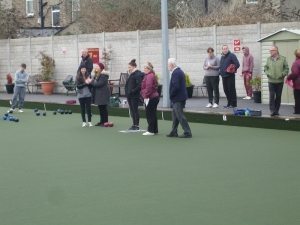 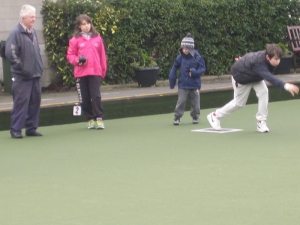 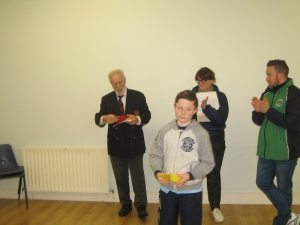 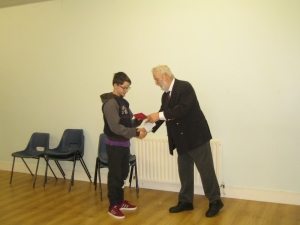 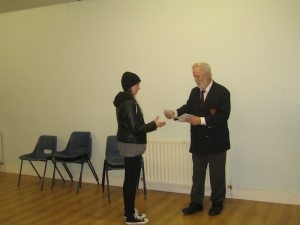 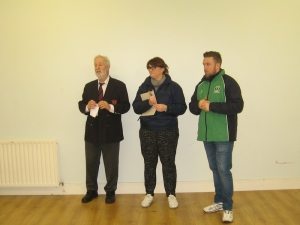