The President’s & Captains’ Day event took place on Saturday 3rd. October 2015 at Leinster. There were four full rinks playing and although the weather was cool and overcast, all enjoyed an afternoon of fun bowling. On completion, the members were treated to a buffet in the Function Room, courtesy of Marie Fitzpatrick and her helpers.

The President, Eugene Fannon and Captains Anne O’Herlihy & Robbie Meany performed the symbolic cutting of the “President’s & Captains” cake, after which prizes were dispensed by both Captains to the following:

A prize was given to Marie Fitzpatrick who organised the buffet and to mark her birthday. 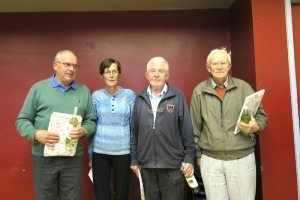 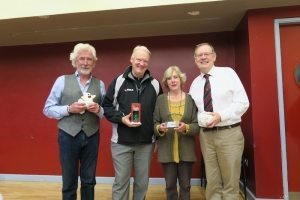 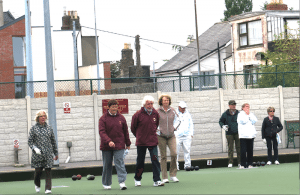 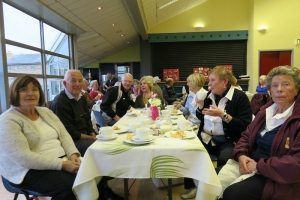 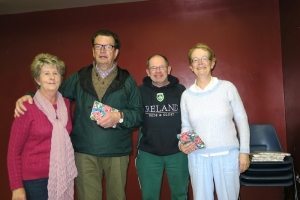 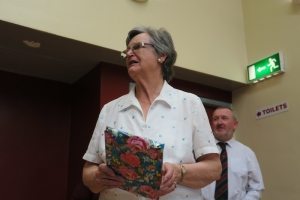 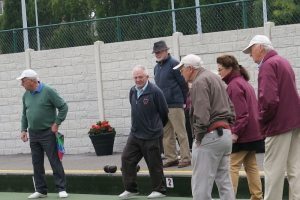 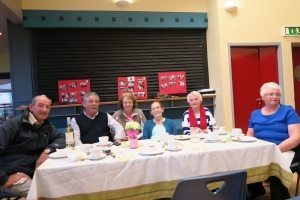