Firstly there was the semi-finals and final of the inaugural Paul Smyth Trophy Competition and this was followed by the presentation by Paul Smyth of his International Cap to the Club.

Following play, light refreshments were served in the Function Room.

As mentioned in a previous news item Ciaran Murray and Declan McSweeney sponsored The Paul Smyth Trophy Competition with the approval of the Bowling Committee. Prior to prize giving, Declan had a few well chosen words to say about the origin  of the competition and about Paul himself. His comments drew laughter all round. Anne Fitzgerald presented the runners-up prizes to Lorraine Doyle and Robbie Meany and Paul Smyth presented the Trophy to the winners, Mary Keating and Pat Kenny.

President Anne O’Herlihy announced that Paul had donated his International Cap to the Club. Anne read at length a list of some of Paul’s greatest achievements on the bowling green over many decades. Paul has 46 International Caps, the first in 1978 and many national awards. Paul’s International Cap has now pride of place in the bar between the two iconic photos of his remarkable achievement in Ayr in 1982 when he skipped the Leinster team what won the BIBC Triples & Fours. We thank Paul for his generosity and wish him many more years playing and enjoying the sport he loves. 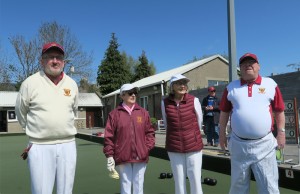 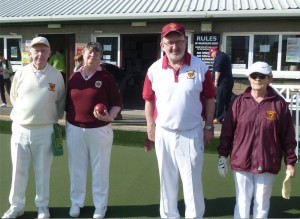 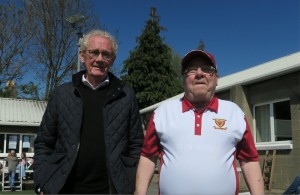 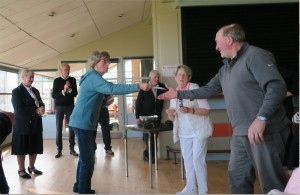 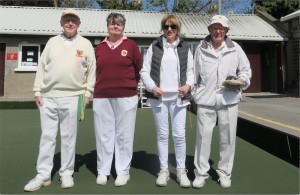 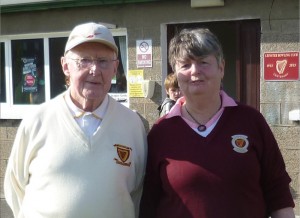 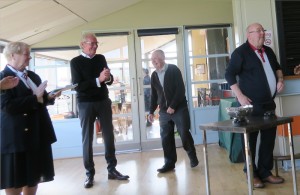 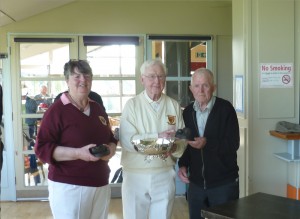 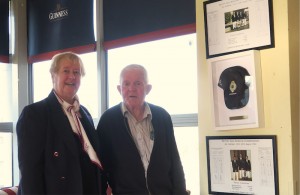 To see more photos of this event, click The Paul Smyth Trophy 2022.