The semi-finals of the Winter League took place on Saturday 10 March at Bray Bowling Club. The participating clubs were Leinster v Meath and St. James’s Gate v Dun Laoghaire. Great credit is due to the players who played under atrocious conditions of heavy rain, fanned by a strong cross wind which persisted for most of the competition.

Not withstanding the weather, the standard of bowling was high and the lead score alternated several times between opposing teams, indicating perhaps how well matched they were. When the competition concluded, Leinster and St. James’s Gate were the victors.

Leinster & St. James’s Gate teams will meet in the Winter League Final which will be held at Dun Laoghaire Golf Club Bowling Green on Saturday 24 March at 2.30pm.

The Winter League Champion of Champions competition will be held on the same day at 11.30am. The participants are Nicholas Smyth (St. James’s Gate) and Derek Borwick (Kenilworth).

Leinster members are requested to come along and show support for your team. 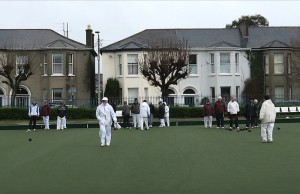 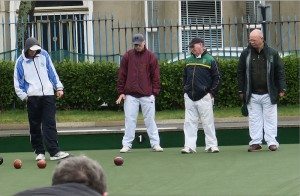 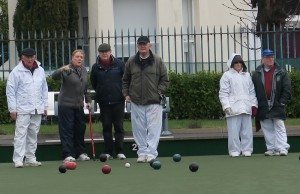 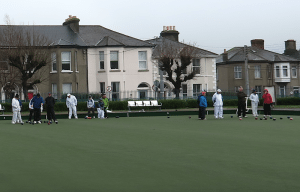 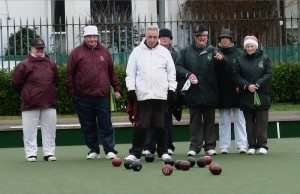 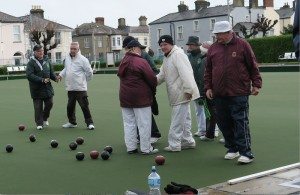