The finals of the Club Competitions were played over the weekend Saturday/Sunday 16/17 September. The high winds and heavy rain showers in the week preceding the finals did not deter the enthusiasm of the competitors and all matches and semi-finals were completed by Friday evening. The Competition Controllers, Robbie Meany & Mary Kenny did an excellent job in scheduling events over the two days to accommodate competitors in multiple competitions. A big “thank you” to Markers and all who helped at the event. The standard of bowling was excellent throughout the competitions.
The Competition results ( in no particular order) are as follows:

Following the finals on Sunday, finger food was provided in the Function Room and Mary Kenny & Robbie Meany presented prizes to the winners & runners-up. They thanked all who participated in the competitions and all those who helped in the events.

The Lady Captain, Pat MacDonagh announced that the Bowling Committee had provided a new trophy for the winners of the 2 Bowl Mixed Triples event. The trophy to be named the “Jack McCarthy Cup” in honour of our late President, Jack McCarthy who passed away this year while holding the presidency. Jack was president of the Bowling Club on five occasions, he was also a coach and as Pat said, many of the members present benefited from his expertise. Jack’s widow Vera thanked the Bowling Committee for the honour bestowed on her late husband, she said her family much appreciated this kind gesture. Vera was accompanied by her son Joseph, his wife Maryrose and their children Thomas & Alanna. Pat invited Vera to present the prizes for this event. Pat thanked Robbie & Mary for organising and running the competitions.

In conclusion, Mary Kenny thanked the competitors and all who helped herself and Robbie with the competitions. 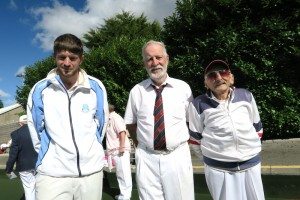 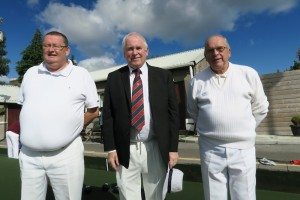 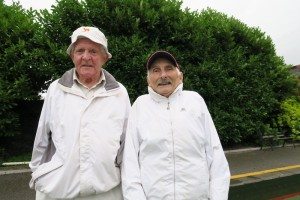 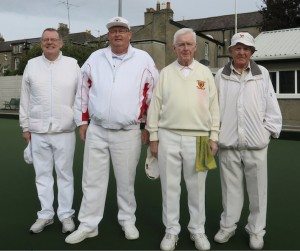 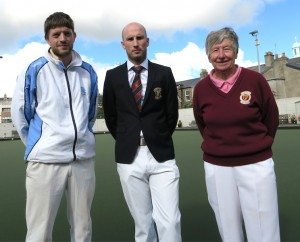 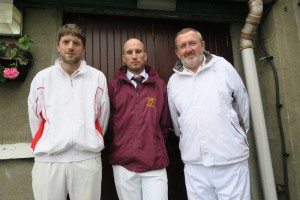 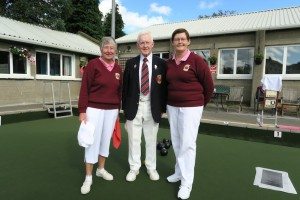 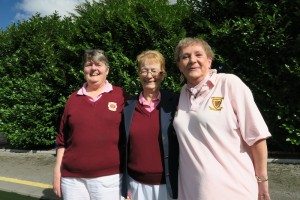 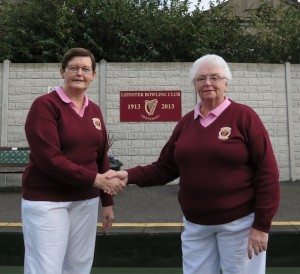 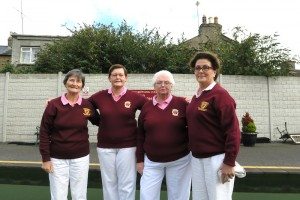 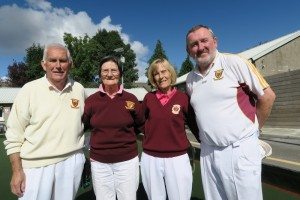 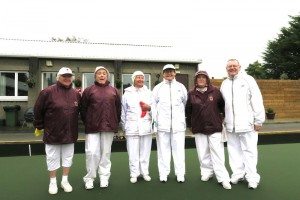 To see more photos of this event, click Club Competitions 2017.