The Novices’ League is back in action following the Christmas break. In the third match of the series, Leinster played CYM last Sunday 22 January and came away with 5 points.
This places Leinster on top of the leader board with a total of 16.6 points. There are two remaining matches to be played, Dun Laoghaire on Sunday 29 January and Crumlin on Sunday 5 February.

The team is managed by the Development Committee and Carmel Hourican. 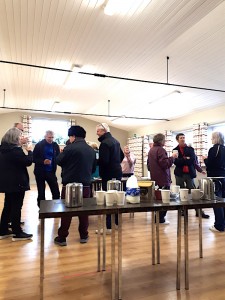 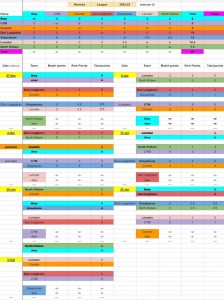