About 40 members participated in the Easter Competition which concluded on Wednesday 25 March with the final match from 11.00 to 12.30. The competition were run by Ron Prince assisted by Arthur McMullen, Pat MacDonagh & Tony Fitzpatrick. The major prize winners were Seamus Cosgrove, Brendan Murphy, Tony Fitzpatrick, Peter Knight & Noel O’Reilly.

A buffet was provided in the Bar, courtesy of our lady members, Pat MacDonagh, Marie Fitzpatrick, Alice McMullen, Kay Burke & Vivien Lee. There was a good cross section of members present, about 60 in all and each received an Easter Egg.

Our President, Eugene Fannon assisted by Ron Prince presented prizes. Concluding the Event, the President thanked all those who participated in the competitions especially the Winter Members from other clubs for their support. He wished them well and an enjoyable Summer Season at their own clubs and invited them to join us again for the Winter Membership 2015/16. Eugene thanked Ron Prince and his team for their time and their commitment in running these events.

Finally the President reminded the members of the following upcoming Events at Leinster: The Fund Raising Match for the International Deaf Bowls Championships, the Open day 11 April and the pre-season friendly matches. 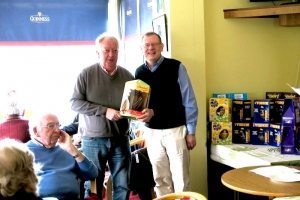 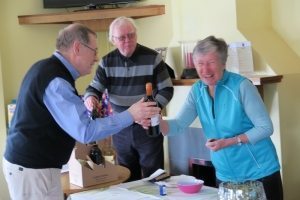 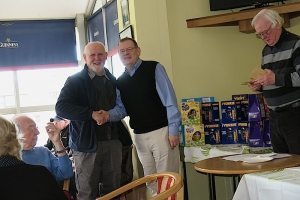 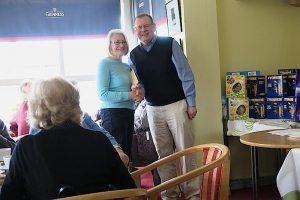 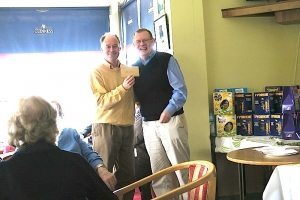 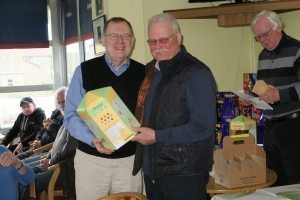